The Republic of Estonia is a compact nation in Northern Europe, which lies on the eastern coast of the Baltic Sea between Latvia, Russia, and, across the gulf, Finland. Despite having a larger area than the likes of Switzerland, the Netherlands, and Denmark, Estonia has a population of just 1.34 million. It is a European Union member state since 2004.

Want to know more? Read these 10 awesome facts about Estonia. 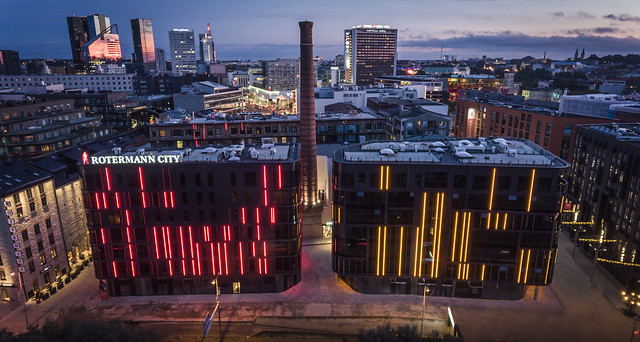 The birthplace of Skype, TransferWise, and Taxify, Estonia is known as an innovation hub and boasts one of Europe’s highest numbers of start-ups per capita. While promoting new ideas and embracing new ways of thinking, Estonia also takes pride in its rich traditions and history. The country’s capital, the port city of Tallinn, is known for its UNESCO-listed medieval Old Town; and the southern city of Tartu is home to one of the oldest universities in both Northern and Eastern Europe.

Curious about innovation? Read how Estonian technology has been changing the world. 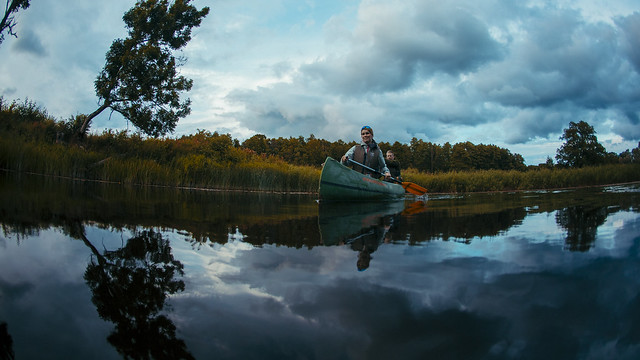 Estonians are also proud of their nature (rightly so) and enjoy living in close proximity to it. The capital city of Tallinn has been ranked by World Health Organization among the world’s cleanest capital cities. More than half of the country is covered in forests, but Estonia’s diverse landscapes also include sandy beaches, rocky cliffs, swamps, lakes and rivers. Estonia also has more than 2,000 islands, of which about 40 are inhabited. These have distinct identities and traditions, with the island of Kihnu having its traditional culture listed by UNESCO as intangible heritage.

Do you like islands? Estonia has over 2,000 of them. Read more about Estonian islands.

In 2018, Estonia is celebrating its 100-year anniversary. Various events are being held across the country to commemorate the centennial of Estonia’s independence. Discover what is happening this week on the EV100 portal.

All images are courtesy of VisitEstonia.com.